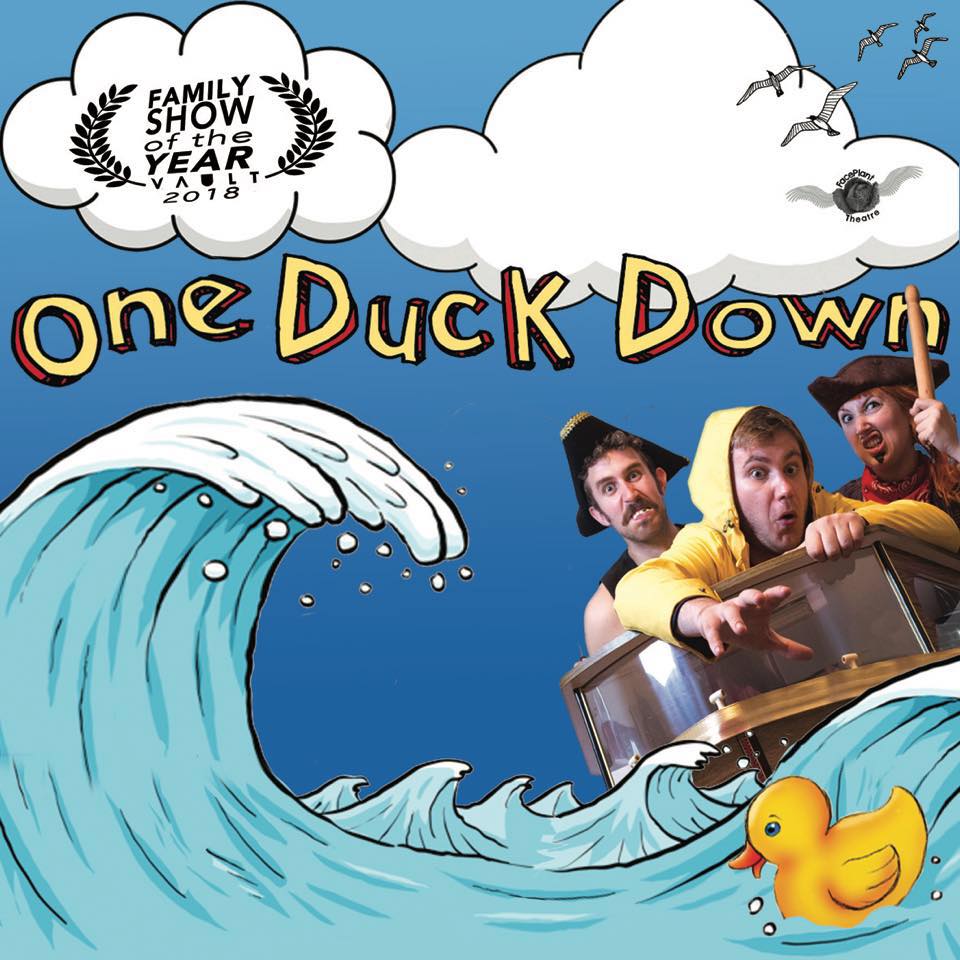 Join Billy the paperboy as he sets sail on a swashbuckling adventure to collect 7,000 rubber ducks lost at sea. During his quest, Billy befriends a host of marine critters – from Gassy the whale, who’s got a belly full of plastic, to Scuzzy the Rock ‘n’ Roll polar bear who’s running out of ice. Packed full of original songs, puppetry, up-cycled set and props, and silly sword-fighting, the show will have kids and parents alike laughing along whilst learning why we must look after our oceans.

One Duck Down premiered at the 2018 VAULT Festival, where it won Family Show of the Year. Since then the show has toured the U.K., including the Lyric Hammersmith, Pleasance Courtyard, Hightide Festival, Paines Plough Roundabout, Greenwich Theatre, and a long list of other regional venues, schools, and community centres. 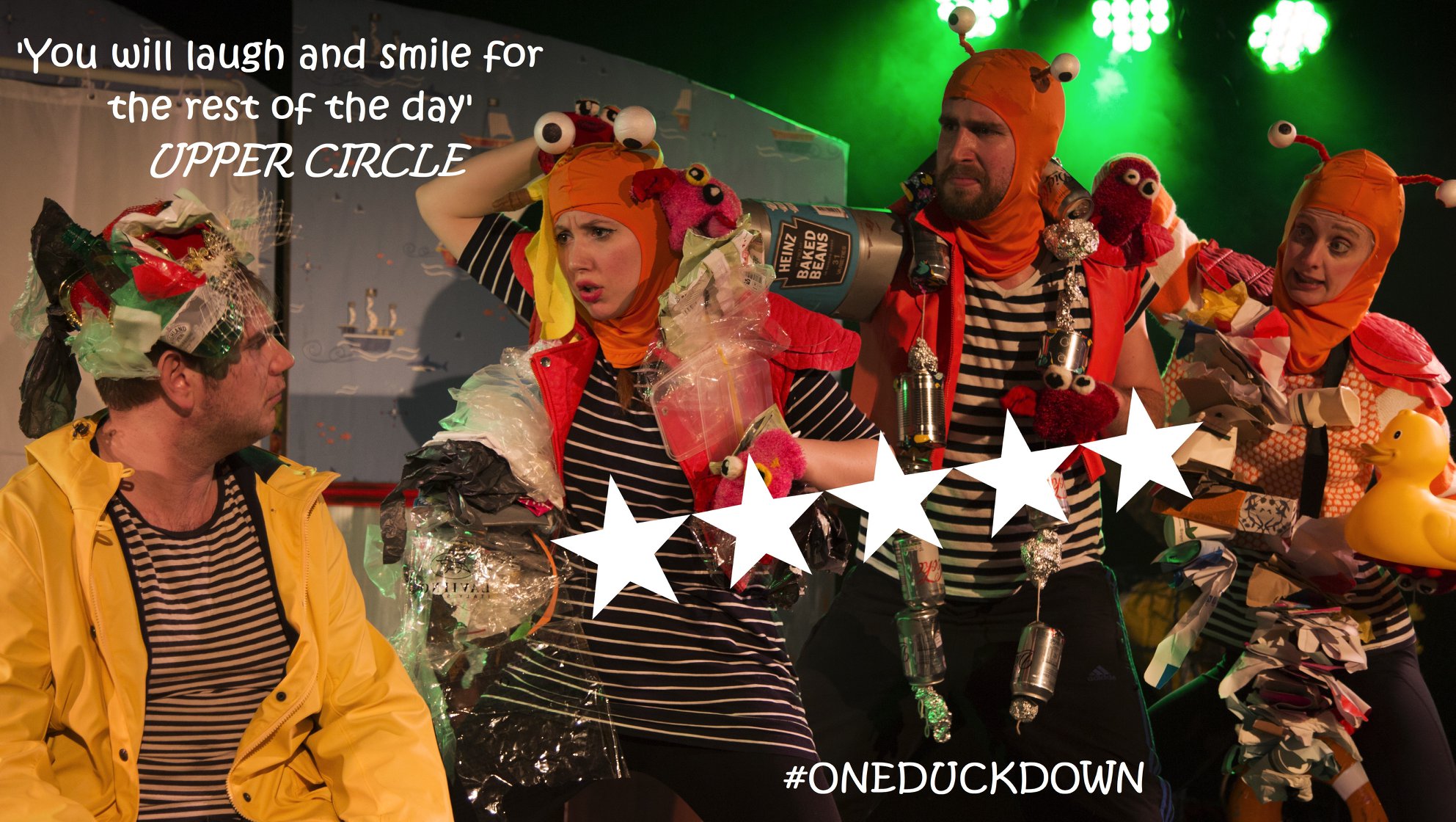 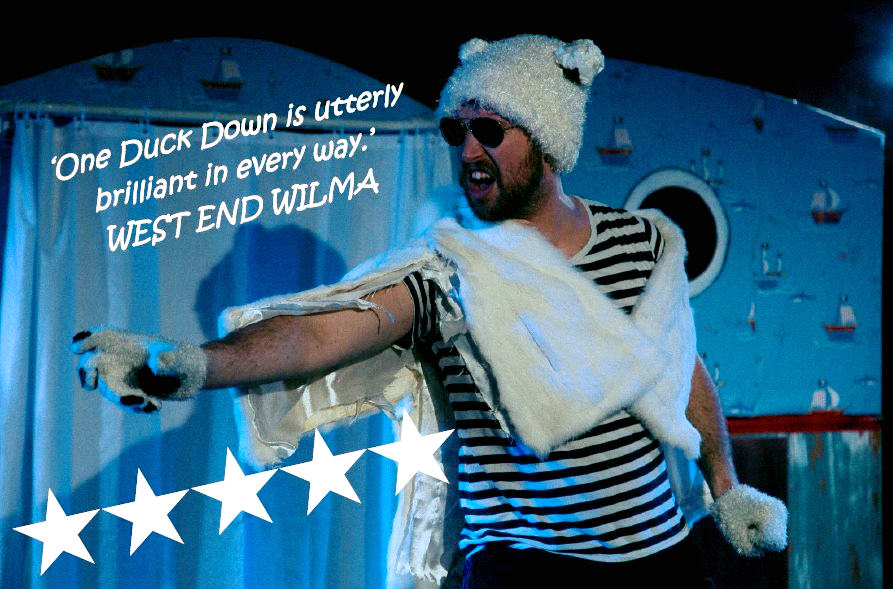 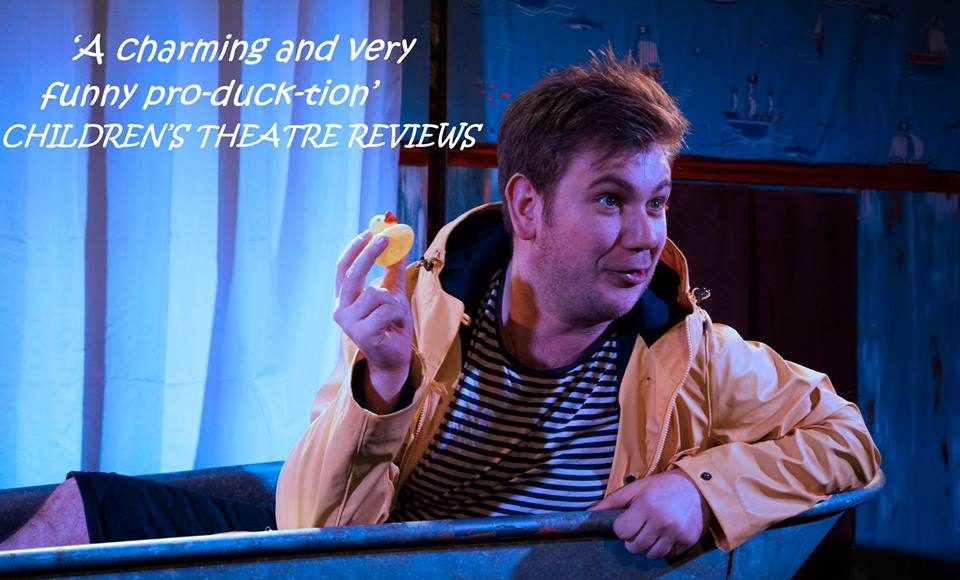 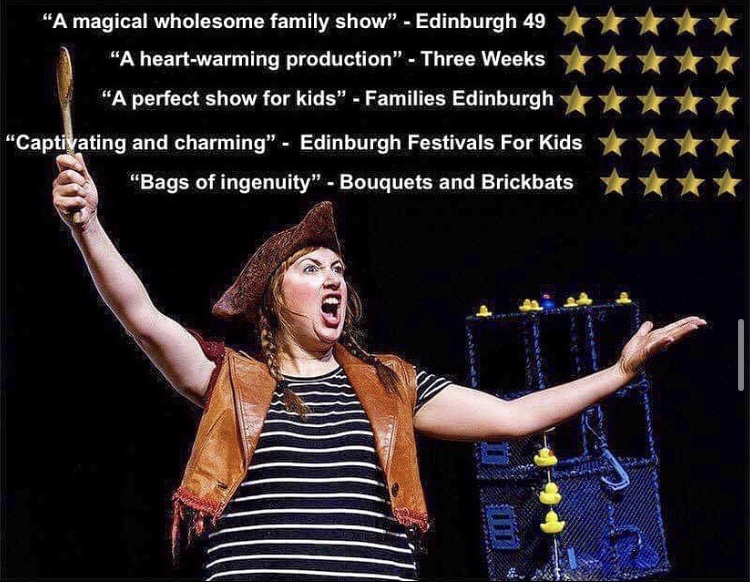 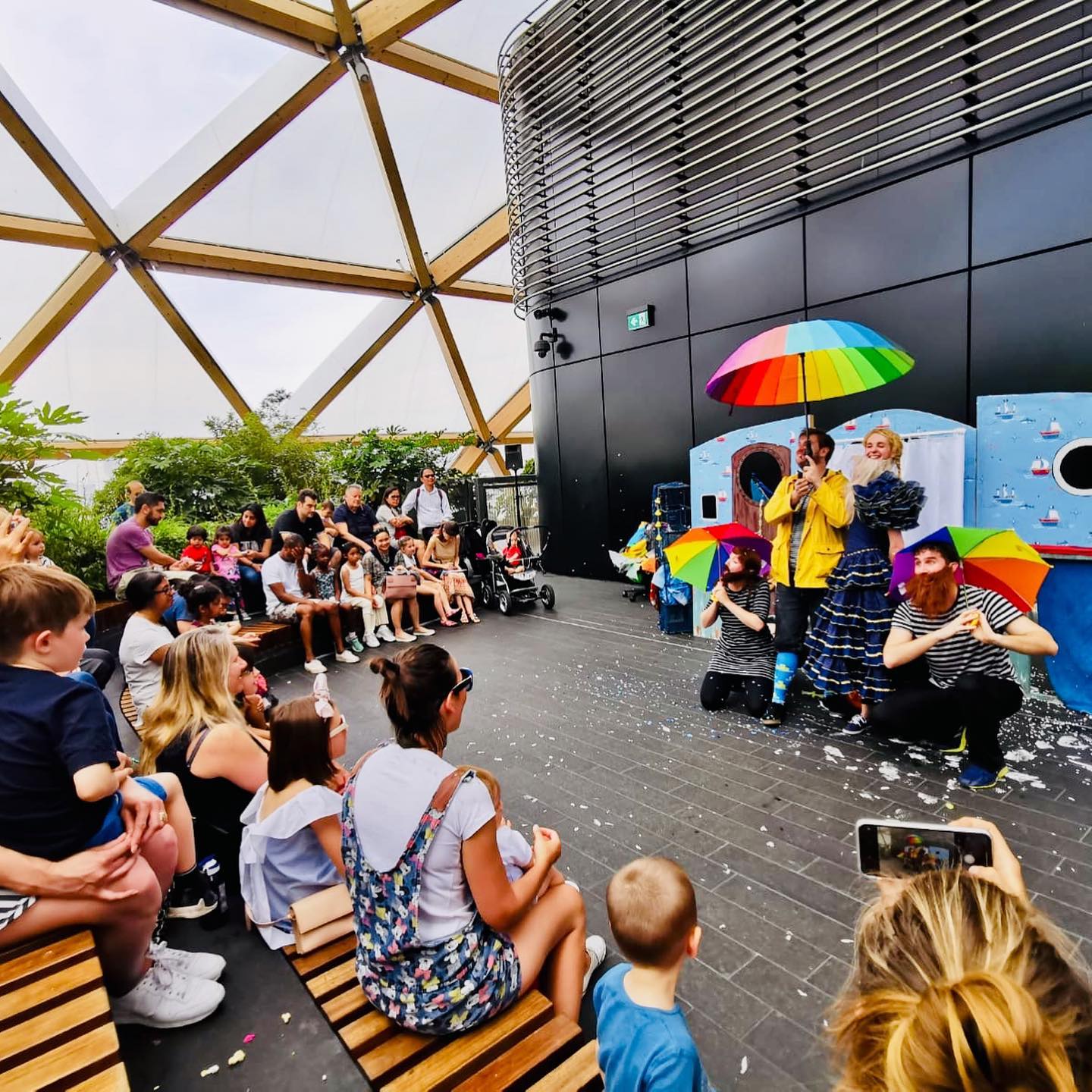 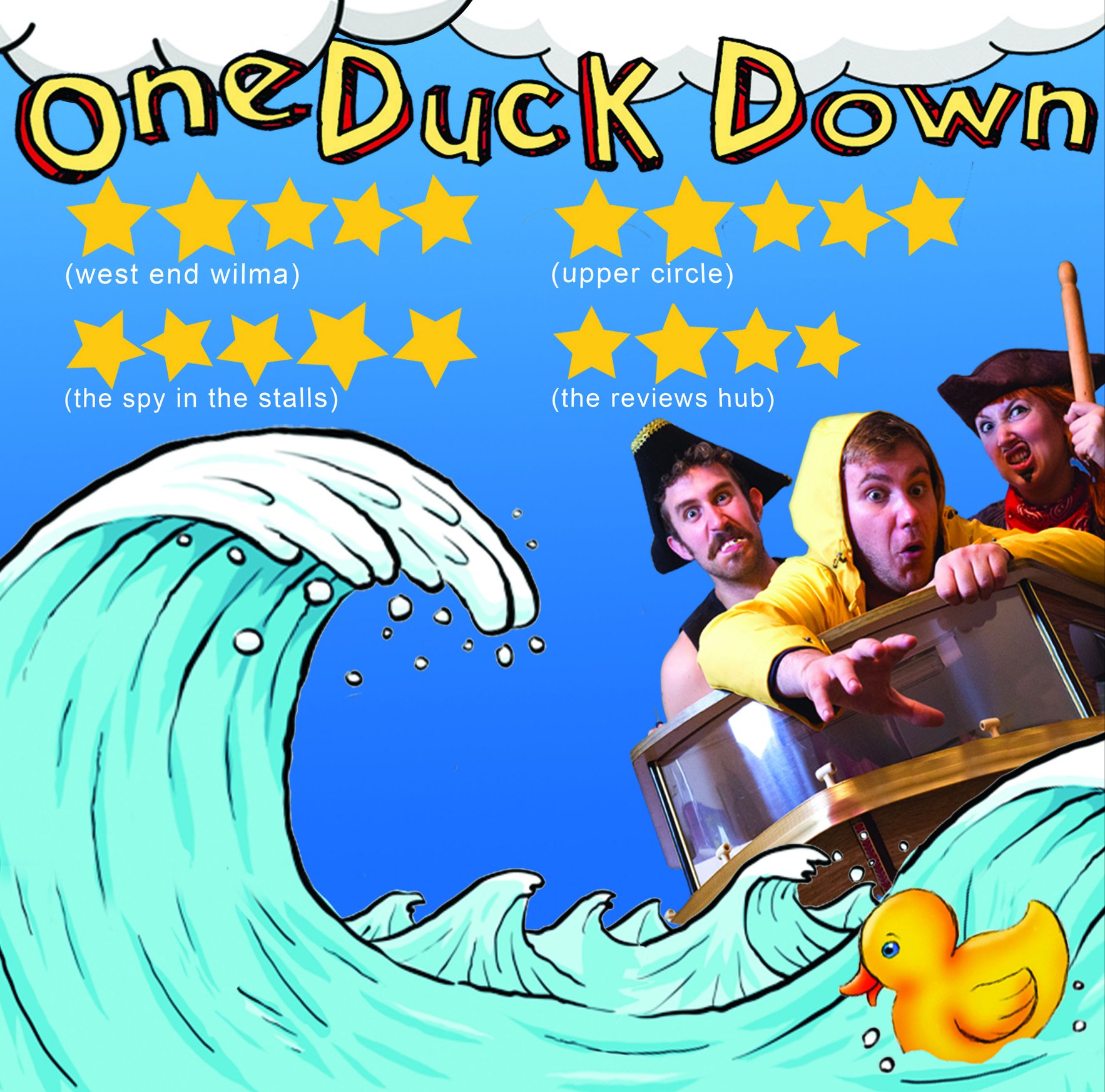 'A heart-warming production' — Three Weeks ★★★★★ 'A magical wholesome family show' — Edinburgh 49 ★★★★★ 'One Duck Down is utterly brilliant in every way' — West End Wilma ★★★★★ 'You will laugh and smile for the rest of the day' — Upper Circle ★★★★★ ‘Impossible for the whole family not to enjoy’ — Spy in the Stalls ★★★★★ 'David Attenborough would be proud.' — Reviews Hub ★★★★ 'A charming and very funny pro-Duck-tion' — Childrens Theatre Reviews WINNER of Family Show of the Year at VAULT Festival 2018